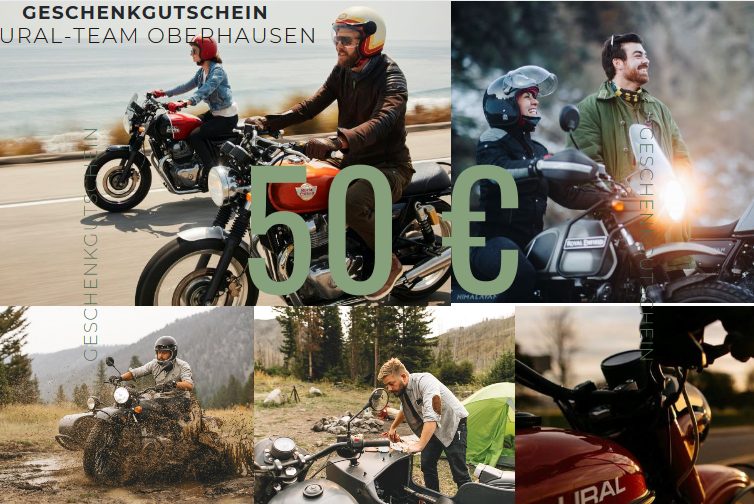 With a ROYAL ENFIELD you don't get any retro machine, but a rare, handmade motorcycle.

An original with character and soul.

Which Royal Enfield is the right one? Royal Enfield offers the right thing for everyone In the Royal Enfield Bullet and Classic motorcycles, classic single-cylinder 4-stroke engines work with electronic ignition and gasoline injection. Thanks to the electronic control, the motors start at the first pressure on the starter button, running reliably and sparingly. Due to the use of state-of-the-art technology, which is limited to a reasonable degree, the engine feel is absolutely classic. The long-hued half-liter motors tap in the stand gas felt slower than our heartbeat. Getting going, the engines develop a pleasant dull, powerful sound of men and women alike enthusiastic. The Continental GT retains the central Café Racer character, but at the same time carries new technology and brings design improvements, while providing a tense, forward-facing posture that gives it a sporty look and dynamic shape. The driver feels one with his machine, whether he commutes on city roads or moves on country roads. The Interceptor 650 draws on the idea of fun-oriented, relaxed motorcycles from the 1960s. With its classic, tear-shaped tank, quilted double seat bench and particularly wide handlebars, the Interceptor 650 embodies exactly the impressive Roadster concept. The Meteor 350 inherits a Royal Enfieldicon from the 1950s. The Meteor, introduced in 1952, was a highly praised touring motorcycle within the Royal Enfieldfamily, which has manifested its good reputation over many kilometres and for a long time. The new Easy Cruiser Meteor 350 skilfully transfers the special features of its predecessor into the modern age. The Himalayan combines Royal Enfield's historic experience in the Himalayas with a completely new engine and off-road suspension. The result? A machine with which you can handle a 3-week tour just as easily as a 30-minute splash tour. Visit us and find out which model suits you best. 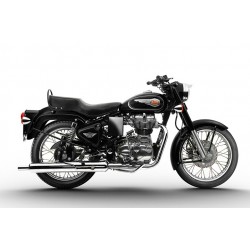 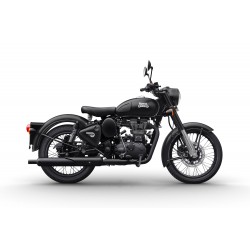 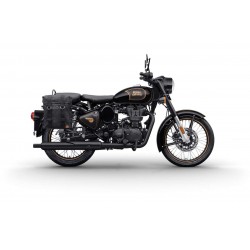 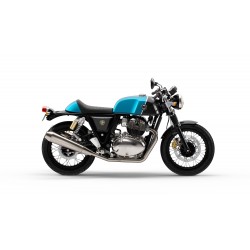 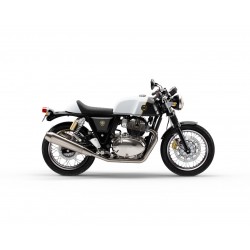 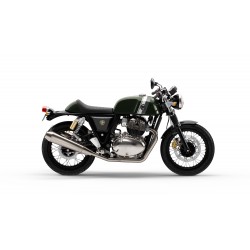 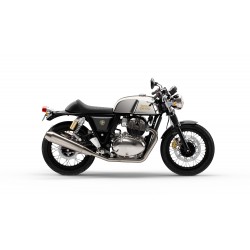 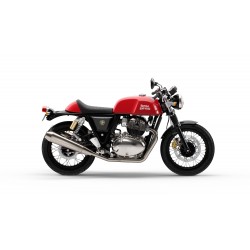 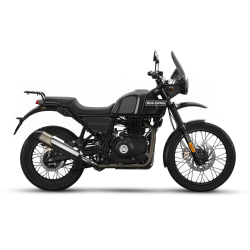 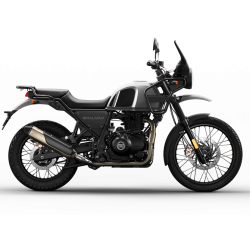 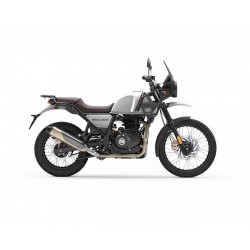 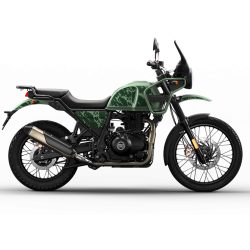